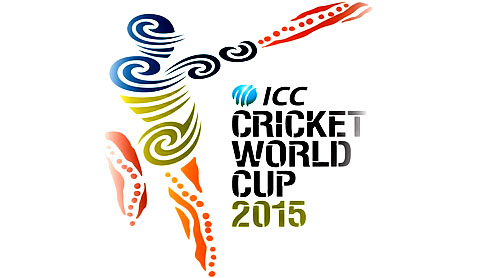 MUMBAI: The 2015 World Cup will be contested by 10 teams, with none of the International Cricket Council Associate nations involved, the ICC confirmed Monday.The decision — originally announced in October 2010 but contested in recent weeks by Associate nations at the 2011 edition — was ratified by the ICC’s executive board meeting.The 2011 tournament, which was won by co-host India, featured 14 teams and took 43 days to complete, prompting criticism that it was too long.The 2015 edition will be held in Australia and New Zealand and will involve the ICC’s 10 full member nations – Australia, Bangladesh, England, India, New Zealand, Pakistan, South Africa, Sri Lanka, West Indies and Zimbabwe.

ICC chief executive Haroon Lorgat suggested there could be a return to the format of the 1992 World Cup, in which nine teams competed in a round-robin league, with the top four progressing to the semifinals. The whole tournament was completed in less than a month.The better news for smaller nations was that there could be room for them at the 2019 World Cup in England. It too will be made up of 10 teams, but the ICC announced that all full members will have to qualify. After the tournament, a new ODI league system with promotion and relegation will be introduced.The ICC World Twenty20 event, held every two years, is meanwhile being expanded from 12 to 16 teams – thereby allowing more of the smaller cricketing nations to compete in an international tournament.Lorgat also said the ICC was pleased with the implementation of the Umpire Decision Referral System (UDRS) at the World Cup.“DRS was successful. It has improved umpiring standards by more than five percent,” Lorgat said. “There has been no blatant errors or no complaints from teams over decision that could have affected the outcome of the match.”  – Arabnews