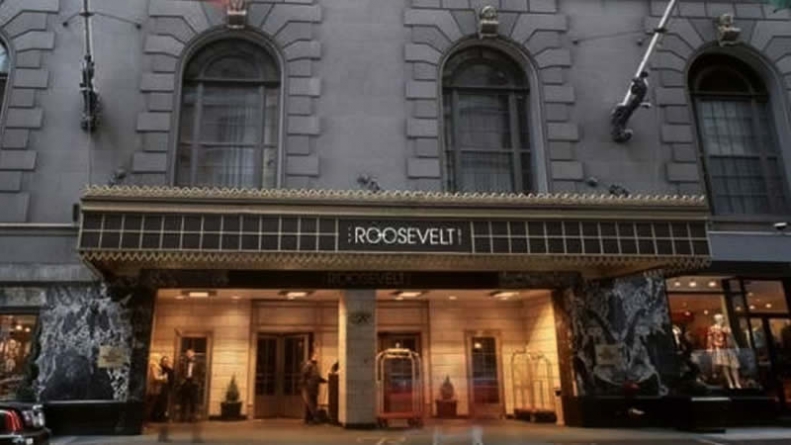 At the outset of the meeting, committee member Khawaja Asif of the PML-N inquired from PIA officials whether anyone had shown interest in buying the property. Asif, a former foreign minister, then noted that Trump had wanted to purchase it. At this, PIA Investment Limited Managing Director Najeeb Sami disclosed that the American president ‘is still showing interest in Roosevelt’.

In his briefing to the committee, Sami said that Roosevelt is a three-star hotel which had been profitable for 99 years. However, the hotel suffered a loss of $1.5 million last year, he said, adding that it is not profitable for the PIA to run the entire hotel on its own and it should, therefore, be replaced with offices and hotels. “It has been decided to give Roosevelt Hotel on lease on a long-term basis,” he told the lawmakers.

Earlier this month, the Cabinet Committee on Privatisation (CCoP) had decided against selling off the Roosevelt and instead running it through a joint venture. The CCoP had directed the Privatisation Commission to appoint a financial adviser to start the process for the transaction in light of a report by accounting firm Deloitte from July 2019 which recommended that ‘the highest and best use of the Roosevelt Hotel property is to redevelop the site into a mixed-use [property] (through joint venture) of primarily an office tower over retail and condominium’.

The PIA-owned 19-storey hotel with 1,025 rooms plus allied facilities in New York is considered a valuable property that also carries cultural significance for Pakistan.