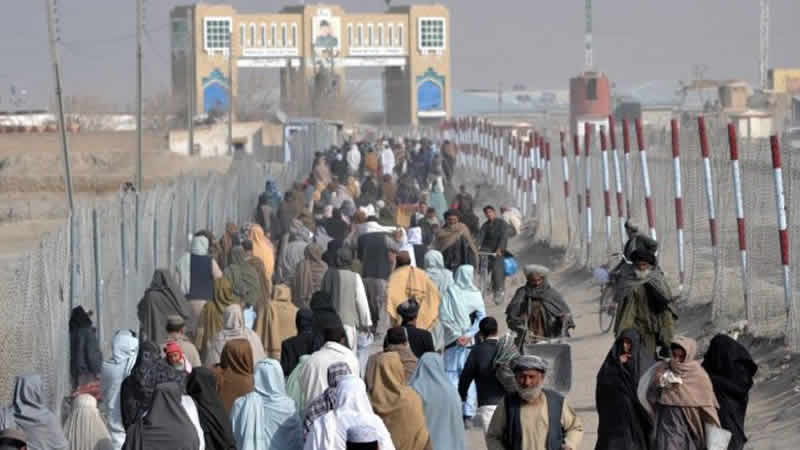 Pakistan on Monday resumed its mass repatriation of Afghan refugees despite past accusations of coercion in the supposedly voluntary UN programme to return hundreds of thousands to their country.

The operation, which saw 380,000 registered refugees sent back from Pakistan in 2016, was halted in December for a routine winter break. “The UNHCR voluntary repatriation programme for registered Afghan refugees resumed today,” Duniya Aslam Khan, a spokeswoman for the refugee aid body, told AFP.

The UN had cut its cash grant for returnees from $400 to $200, she confirmed, citing “financial constraints facing humanitarian operations worldwide”. The grant was doubled in 2016 and became a factor in the surge of returnees across the border to Afghanistan after July last year, the UN said.

But fears of a crackdown by Pakistan on refugees, many of whom left Afghanistan decades ago, also contributed. The Human Rights Watch (HRW) in a scathing report in February accused Pakistan of coercion, threats and abuse in the mass repatriation, and the UN of complicity.