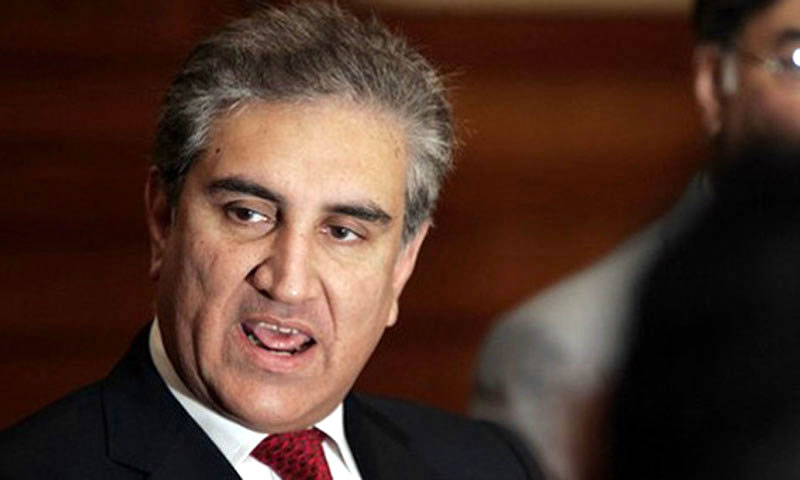 Pakistan Tehreek-i-Insaf Vice-Chairman Shah Mahmood Qureshi thinks his party should participate in the next Senate elections.

“I am in favour of participating in the Senate election and I have conveyed my suggestion to the party’s core committee which will take the final decision,” he told newsmen here on Wednesday.

The PTI leader said they were also ready to return to the assemblies provided the government formed judicial commission to probe election rigging. He said PTI chief Imran Khan had left for Saudi Arabia to perform Umra. He said Pakistan Awami Tehreek chief Dr Tahirul Qadri would also be there during the same days but ruled out any meeting between them.