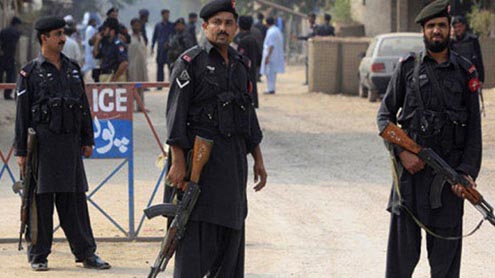 According to the police, the remote-controlled explosion occurred in the Sheikh Mohammadi area of Badhber and targeted the vehicle of the BDU. Three officials, including the BDU in-charge, were killed in the blast.

Police and other security personnel have cordoned off the Sheikh Mohammadi area and another bomb, containing four kilograms of explosive materials, was defused after a search operation went underway. – Dawn