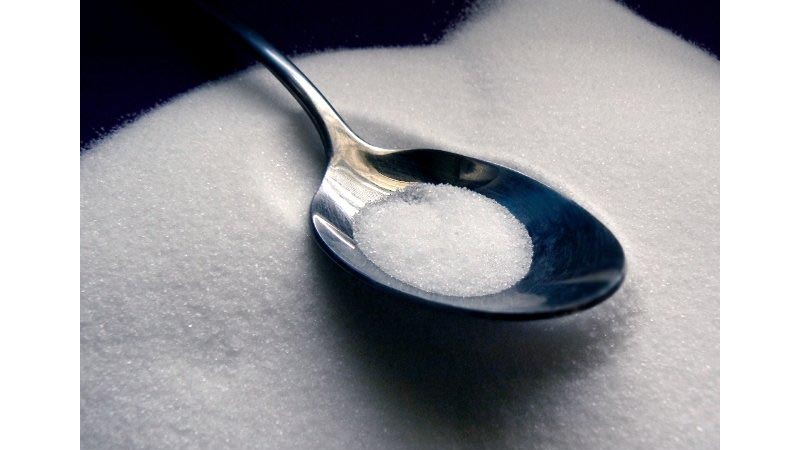 Prime Minister Imran Khan has agreed in principle to transfer the Sugar Advisory Board (SAB) from the Ministry of Industries to some other ministry in view of the newly appointed industry minister’s refusal to chair the board due to conflict of interest.

During a recent cabinet reshuffle, the prime minister elevated Makhdoom Khusro Bakhtiar to federal minister for industries. He was earlier heading a relatively less important Ministry of Economic Affairs.

According to a Federal Investigation Agency (FIA) led Sugar Inquiry Commission – formed by the government last year to probe into a sudden surge in sugar prices – the RYK Group had availed 14.19% of the total export subsidy amounting to Rs4.14 billion, stated the inquiry report.

The prime minister’s decision to appoint Bakhtiar as industries minister had surprised many due to the ongoing FIA crackdown against sugar mills – started in the light of the inquiry commission’s report – and the fact that the Ministry of Industries looks after the functions of the sugar mills.

Bakhtiar last week requested the PM to transfer SAB to another ministry which can provide “an equally good and impartial oversight” to the workings of SAB, “in view any possible perceived conflict of interest that may arise and in order to ensure that SAB is allowed to operate without public objections.”

The PM Office on Wednesday released an order, announcing that the PM has agreed in principle to Bakhtiar’s request and “has been pleased to desire that Industries and Production Division shall, in consultation with the stakeholders, move a summary for transfer of SAB to the appropriate ministry”.

Bakhtiar had written that given the importance of sugar as a commodity in Pakistan and in light of the recent public concerns in respect of the same, it was imperative that the functions of SAB are not perceived as serving any interests besides those of the people of Pakistan.

“SAB can preferably be transferred to the Ministry of Commerce or to the Ministry of National Food Security and Research,” said Bakhtiar while talking to The Express Tribune. The minister said the proposal to transfer SAB functions to another ministry had also been floated in the past.

The food ministry is responsible to ensure smooth supplies of the commodity while it is the job of the Ministry of Commerce to take decisions about import, export and subsidies, if needed.

SAB was established in 2001 along with other boards for the oversight of agricultural commodities. SAB is the regulator of the sugar industry and its mandate is to identify Issues pertaining to research and development of sugarcane and to address issues faced by the farmers regarding sates.

It is also responsible for payment of sugarcane and premium on sugar recovery; matters dealing with the collection and utilization of cess funds; address liquidity and working capital problems of sugar industry; identify suitable regions and propose mechanism for promotion of sugar beet to substitute sugarcane and to asses stock of sugar and recommend to the government for import and export.

The FIA led Sugar Inquiry Commission had criticized the role of the board in the sugar crisis that is still continuing. “The commission is of the opinion that SAB failed to take a timely decision to ban the export of sugar. The price hike and export continued till February 2020,” said the report.

The commission further wrote that analysis of the minutes of SAB meetings showed that it was predominantly occupied with one issue, ie, export of the sugar at the cost of all other responsibilities.

SAB should monitor and address the industry to protect the farmers’ interests. It acts instead as an extended lobbying arm of the mills, interested only in securing their subsidies and export quotas.

The PTI government has failed to control the prices of the sugar and ensure its smooth supplies. The maximum sugar prices went up to Rs110 per kg last week, said the Pakistan Bureau of Statistics (PBS).

These rates were 100% higher when compared with Rs55 per kg prices when the PTI cane into power. The PBS reported that even the average sugar prices stood at Rs97 per kg last week, about 20% higher than the same week a year ago.