US Panel Endorses Widespread use of Pfizer Covid-19 Vaccine 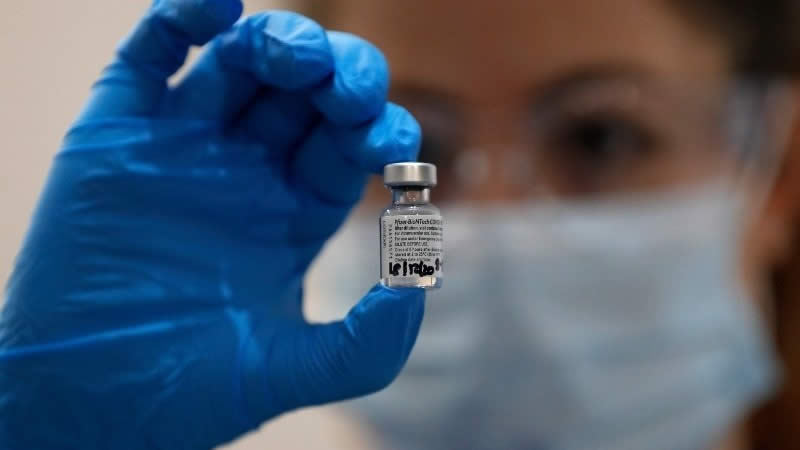 A US government advisory panel has endorsed widespread use of Pfizer’s coronavirus vaccine, putting the country just one step away from launching an epic vaccination campaign against the outbreak that has killed close to 300,000 Americans, AP reported.

Shots could begin within days, depending on how quickly the Food and Drug Administration signs off, as expected, on the expert committee’s recommendation.

In a 17-4 vote with one abstention, the government advisers concluded that the vaccine from Pfizer and its German partner BioNTech appears safe and effective for emergency use in adults and teenagers 16 and over.

That endorsement came despite questions about allergic reactions in two people who received the vaccine earlier this week when Britain became the first country to begin dispensing the Pfizer-BioNTech shot.