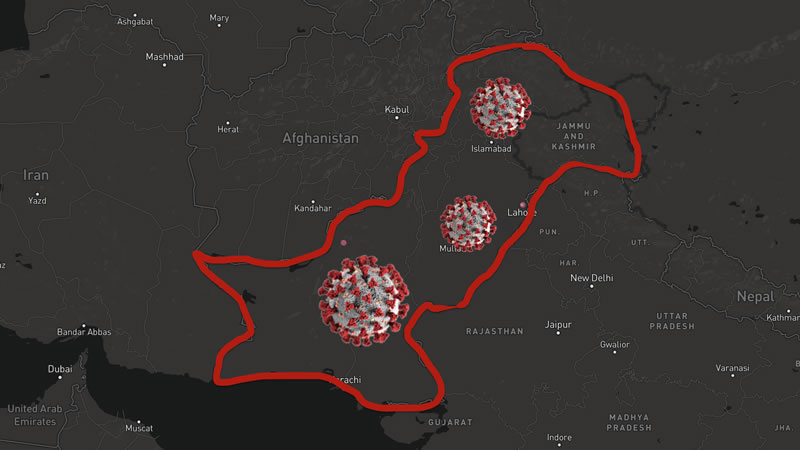 Pakistan confirmed three casualties from the virus on March 22 – one each in Balochistan, Khyber Pakhtunkhwa and Gilgit-Baltistan. The first two casualties were reported on March 18 in K-P and the third was a cancer survivor in Karachi.