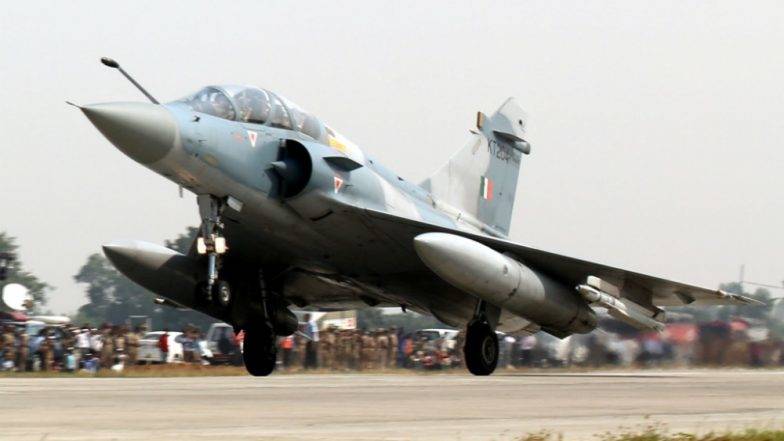 He later added that the aircraft faced “timely and effective response from Pakistan Air Force” and ended up releasing “payload in haste while escaping which fell near Balakot”. Payload is the carrying capacity of an aircraft, which is usually measured in terms of weight. This could include cargo, passengers, an explosive warhead or any instruments. No casualties or damage occurred, the military spokesperson said.

In another tweet, he said that “Indian aircrafts’ intrusion across LoC in Muzaffarabad Sector within AJ&K was 3-4 miles”. Technical details and other important information to follow, he added. PTI, via Twitter, linked the violation to India’s upcoming elections, saying: “We realise it’s election year and [there is] a desperation across the border. Fact of the matter is, Indian jets were forced to retreat in haste by Pakistan army patrols and dumped fuel, which in their scramble they thought was a bomb.”