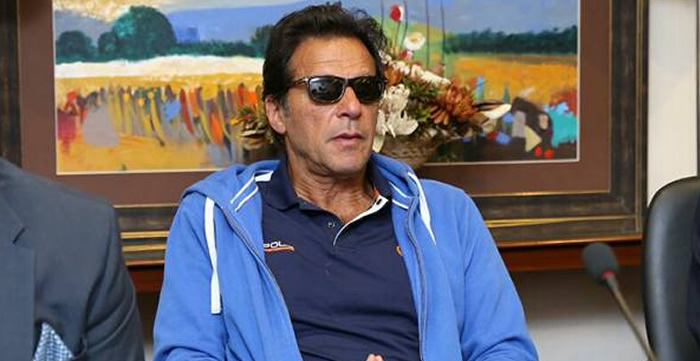 Talking to media after the hearing of attack cases against him, Imran Khan urged anti-terrorism court (ATC) to also summon Shehbaz Sharif as Chinese company officer had revealed that corruption was carried out during Multan metrobus project. He said that the Chief Executive Officer (CEO) of Capital Engineering Company Faisal Subhan who took contract of Multan metrobus project is missing from past few days.

Subhan said he is front man of Shehbaz Sharif, he added. PTI chief also alleged Punjab CM of spending mammoth amount of 9,000 billion in nine years, adding profit of metrobus projects in Multan and Lahore is being given to the Sharif family.He further demanded to make these projects public.