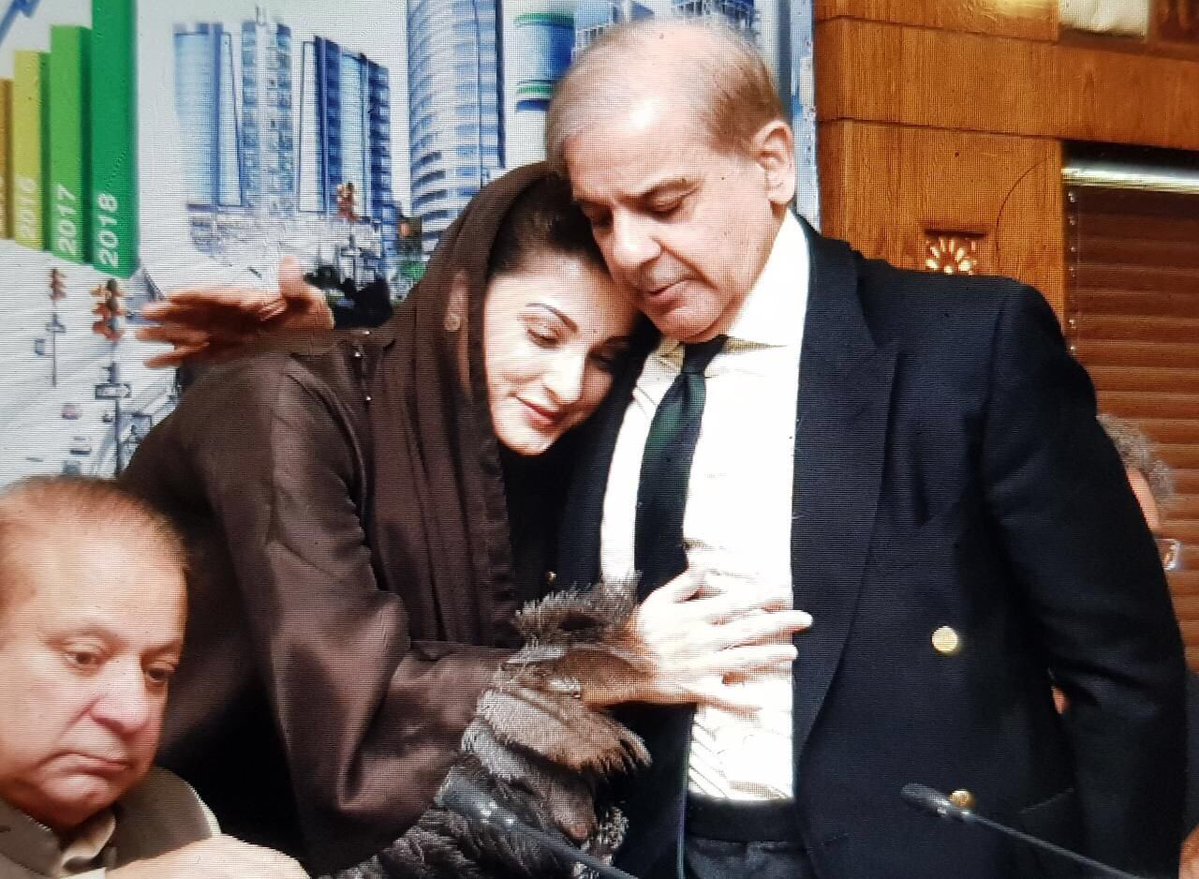 The CWC meeting was held after Nawaz Sharif was disqualified as the PML-N president following the Supreme Court’s verdict in the Elections Act 2017 case. The apex court ruled that a person disqualified under Article 62 and 63 cannot serve as the head of a political party. Starting his political career as president of Lahore Chamber of Commerce in 1985, Shehbaz was first elected as the member of the provincial assembly in 1988. In 1990, he was elected as a member of the National Assembly and then again as a provincial assembly member in 1993. Shehbaz first became the chief minister of Punjab after being elected as an MPA in 1997. 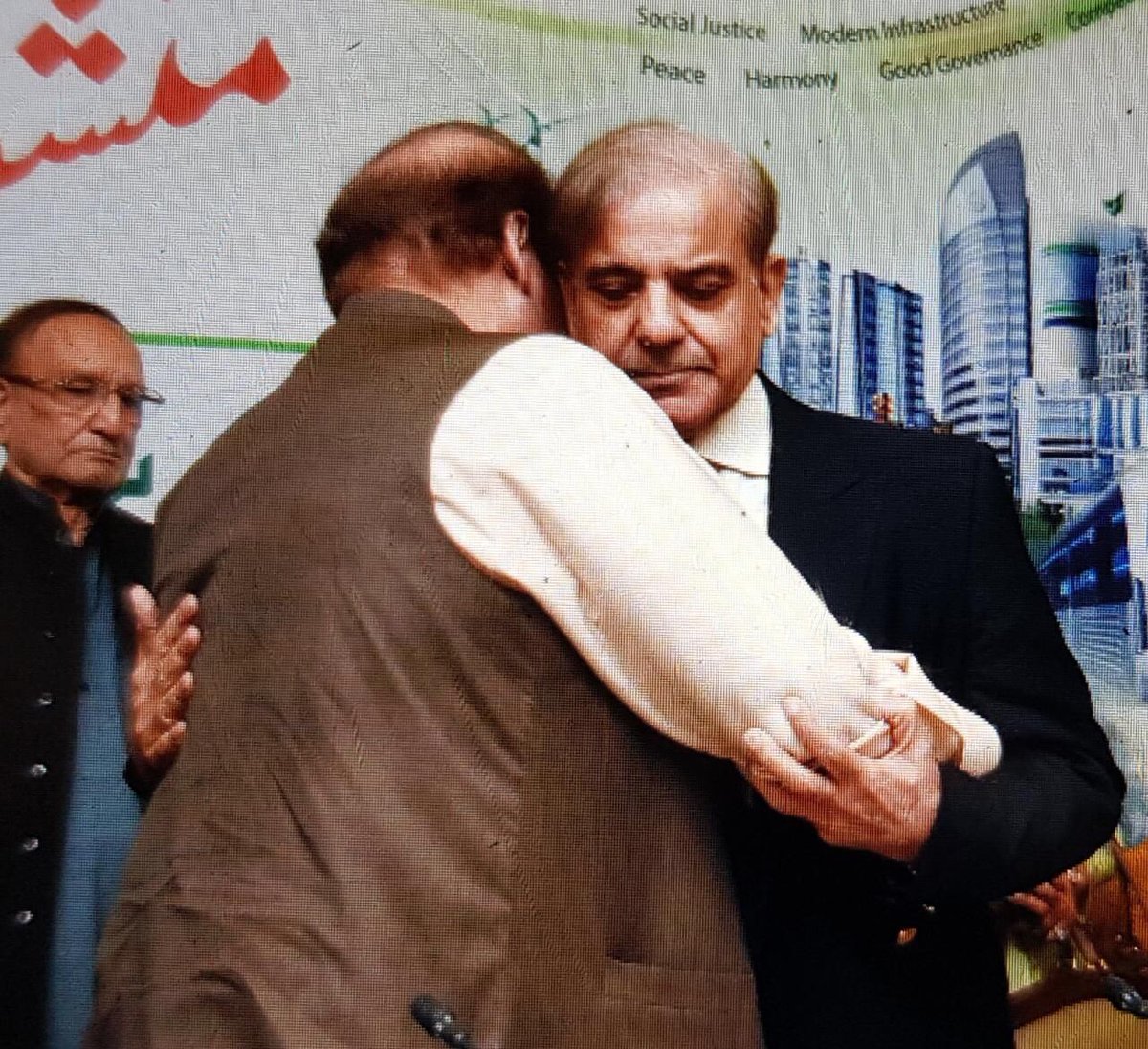 He was first elected as the PML-N president during exile in 2002, due to the registration of cases against Nawaz. In 2006, he was again elected as the party president. The younger Sharif became the chief minister of Punjab for the second time, after being elected to the Punjab Assembly in a by-election in 2008. Shehbaz took over the office of the Punjab CM for the third time following his party’s victory in 2013. He is likely to be made the party president once again after the Supreme Court ruled that a person disqualified under Article 62 and 63 cannot serve as the head of a political party.