US Obesity Epidemic Grows In All Ages 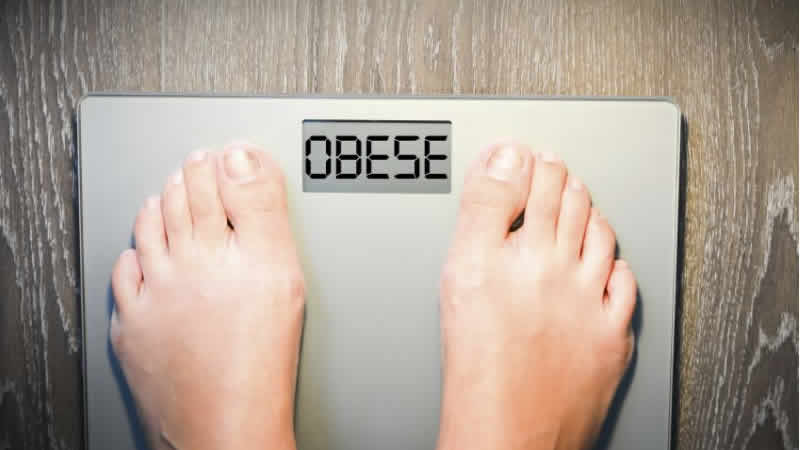 US obesity epidemic grows in all ages

The US obesity epidemic has worsened across the board to include 40 percent of women, 35 percent of men and 17 percent of children and teens, studies released Tuesday found.

Efforts to encourage Americans to lose weight have achieved precious little, the research by the Centers for Disease Control and Prevention found.

Published in the Journal of the American Medical Association, one study examined data for 2,638 adult men and 2,817 women with average ages of 47 and 48, respectively. Another study looked at 40,780 children and teens aged two to 17. Overall, 38 percent of adults and 17 percent of teens in the United States are obese. Obesity has been linked to cardiovascular problems, diabetes and some kinds of cancer. It was defined as having a BMI (body mass index) of 30 or more for adults.

Another third of Americans are considered overweight, with a BMI of 25-29. The research also indicated that in 2013-2014, more than five percent of men and almost 10 percent of women were morbidly obese, with a BMI over 40. Morbid obesity affected 5.8 percent of children. The research also found that although obesity decreased among children aged two to five over the past 25 years, it surged among teens. Men who smoked tended to be thinner, the study found.

But there was no apparent link between smoking and weight for women. In general, three decades of fighting obesity in the United States have not been successful, the authors wrote. Perhaps it is time for an entirely different approach,” they wrote, “one that emphasizes collaboration with the food and restaurant industries that are in part responsible for putting food on dinner tables.”