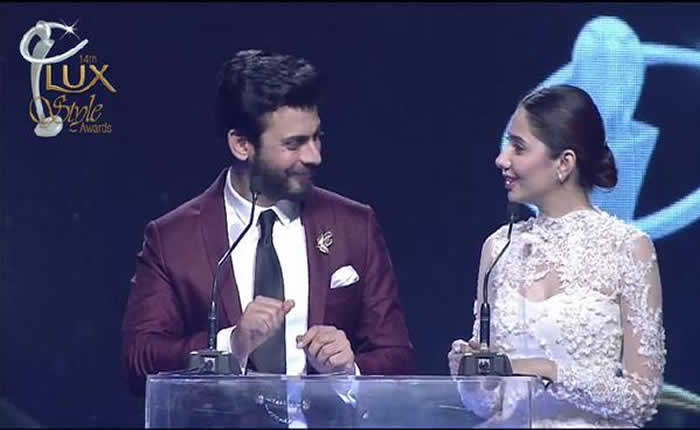 The group has announced its plans to disrupt promotion of movies starring Fawad Khan and Mahira Khan, which are scheduled to be released next year.

Mahira Khan is appearing opposite bollywood superstar Shahrukh Khan in Raees while Fawad Khan is co-starring with Ranbir Kapoor in A Dil Hai Mushkil. Emirates 24/7 quoted Akshay Bardapurkar , general Secretary of the film wing of the Shiv Sena as saying : “We have taken a stand not to allow any Pakistani actor, cricketer or performer to step on Maharashtra soil,”.

Mumbai is the capital of Maharashtra state in India. Dozens of Shiv Sena activists on Monday stormed office of the BCCI where Indian officials were holding talks with PCB chairman Sheryar Khan and others. Following the Shive Sena attack on BCCI office, the International Cricket Council decided to pull out Pakistani umpire Aleem Dar from one-day games between Indian and South Africa.