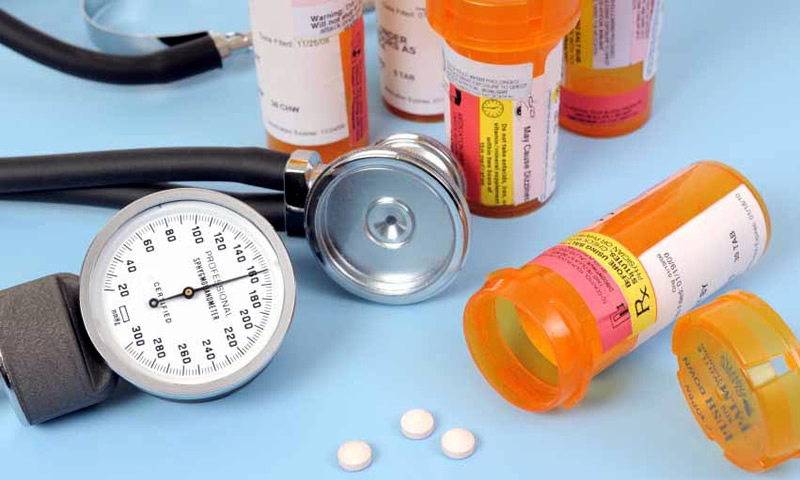 People who took folic acid supplements along with a medication for high blood pressure called enalapril, marketed in the US as Vasotec, were less likely to have a stroke than people who took the drug alone, researchers said Sunday.

The study was based on a pool of more than 20,000 adults in China with high blood pressure but no history of stroke or heart attack, and was published in the Journal of the American Medical Association (JAMA). After a midpoint of 4.5 years of study, 2.7 percent of those in the enalapril-folic acid group had a stroke, compared to 3.4 percent in the enalapril group. Researchers did not see any difference between the two when it came to the risk of major hemorrhagic stroke, heart attack, death, or complications. The study, known as the China Stroke Primary Prevention Trial (CSPPT), “is the first large-scale randomized trial to test the hypothesis using individual measures of baseline folate levels,” said researchers.

“The beneficial effect appeared to be more pronounced in participants with lower folate levels.” Folic acid is found naturally in leafy greens, fruits, nuts, beans and peas. “Large segments of the world’s population, potentially billions of people, including those living in northern China, Bangladesh and Scandinavia have low levels of folate,” said an accompanying editorial in JAMA by Meir Stampfer and Walter Willett of the Harvard T. H. Chan School of Public Health. “For many populations, achieving adequate levels from diet alone is difficult because of expense or availability. This study seems to support fortification programs where feasible.” (AFP)