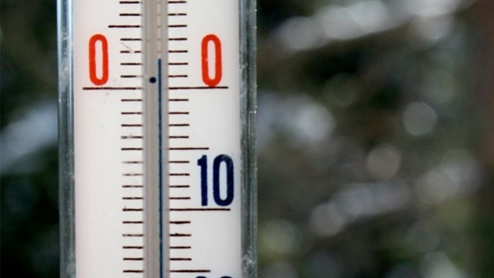 According to the Meteorological Department‚ rain and snowfall is expected in the northern and upper parts of the country on Friday and Saturday which will reduce the fog.The coldest place in the country during the last 24 hours was Skardu where the temperature dropped to -17 degrees centigrade followed by -15 in Astore‚ -11 in Hunza‚ -8 in Gilgit‚ -7 in Dir‚ -6 in Parachinar and Malam Jabba‚ -5 in Drosh and -6 degrees centigrade in Quetta.

The mercury dropped to Minus -2 in Faisalabad‚ zero in Lahore and 2 degrees centigrade in Islamabad. The maximum temperature recorded in Lahore‚ Faisalabad‚ Sargodha and Gujranwala divisions was 7 to 9 degrees centigrade.Meanwhile at least 6 people were wounded in road mishap in Muzaffargarh due to fog on Tuesday morning as Punjab plains are continuously under grip of dense fog, causing holdup in the traffic owing to extremely low visibility. – Onlinenews