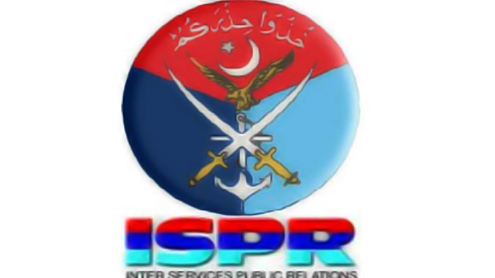 Pakistan Army Thursday termed as “fabricated” and “biased” a report by Amnesty International that claimed human rights of people on the Afghan border were being violated by the armed forces and the Taliban.

Amnesty alleged that thousands of men and boys have been detained by the armed forces and they were held in secret places and never seen again.The Pakistan Army rejected the allegations levelled in Amnesty s report titled “The Hands of Cruelty – Abuses by Armed Forces and Taliban in Pakistan s Tribal Areas”.Refuting the allegations, a military spokesman termed the Amnesty report “a pack of lies and part of sinister propaganda campaign” against Pakistan and its armed forces.The spokesman said it is a “biased report based on fabricated stories twisted to serve an agenda”. – Dunyanews