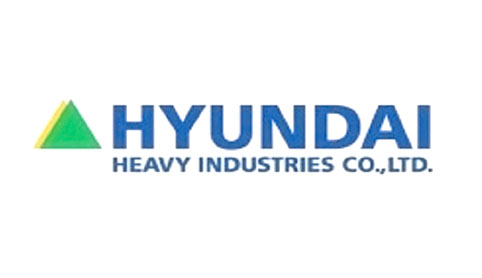 Under the deal with Saudi’s energy authorities, Hyundai will build a 2,640- megawatt power plant at a location 20 kilometers south of Jeddah and near the Red Sea by 2017, Hyundai said in a statement.The capacity of the plant is equivalent to five percent of the Middle East country’s total electricity supply, it said.

South Korean shipbuilders including Hyundai, the world’s largest ship maker, are trying to strengthen plant construction and other businesses as demand eases from European commercial shippers hit by the Eurozone crisis.Hyundai, which builds heavy machinery and plants as well as ships, had set a target of $24 billion in orders this year but had only won $8.2 billion worth – excluding the latest Saudi deal – by the end of last month. – Alarabiya