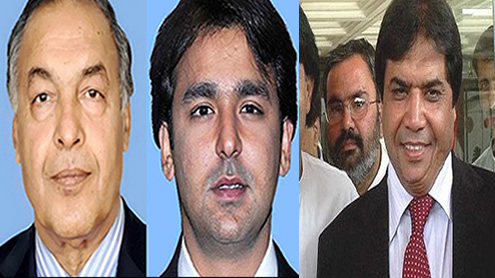 ISLAMABAD: The Anti-narcotics Force (ANF) on Friday decided to freeze assets of the accused involved in ephedrine case.