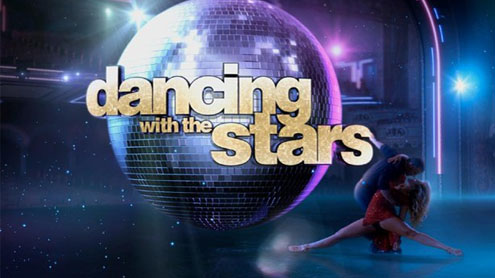 When the cast for the Dancing With the Stars All-Star edition was announced a few weeks back, the obvious question was who would they be hoofing it up with on the ballroom floor?