by ToP
in National, Pakistan
1 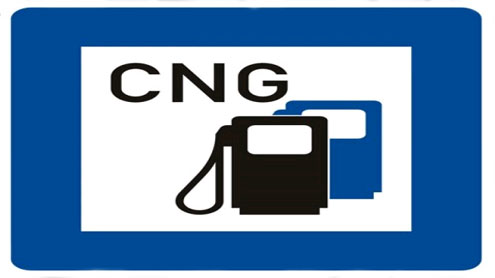 Islamabad: The Federal government has accepted the demands of All Pakistan CNG Association and decided to reduce gas infrastructure development surcharge by 10 percent while gas load shedding has been reduced to eight hours.

Addressing a press conference with the APCNGA Chairman, Ghiyas Paracha and representatives of transporters, the Petroleum Secretary, Ejaz Chaudhry said that after negotiations with APCNGA, the government decided to extend the duration of refueling of CNG in commercial vehicles for 30 days. He said that load shedding duration has been reduced to eight hours while days of load shedding would be decided later.

He said that the ministry has constituted a committee to resolve the issue of gas tariff and this issue would also be discussed in the next ECC meeting.He said that after solution of tariff formula cess would be settled.The Petroleum Secretary further said that after consultation with the petroleum minister the issue of gas development infrastructure surcharge has been reduced by 10 percent while other 40 percent of cess which was to be imposed during next few days has been postponed.

Talking about the low gas pressure issue, the secretary said that it is an administrative issue and every one should realise responsibility.On the occasion, the Chairman of All Pakistan CNG Association Ghiyas Piracha said that he discussed certain issues with the petroleum Secretary and decided to end the strike. He said that he has not personal enmity with any one. – Onlinenews