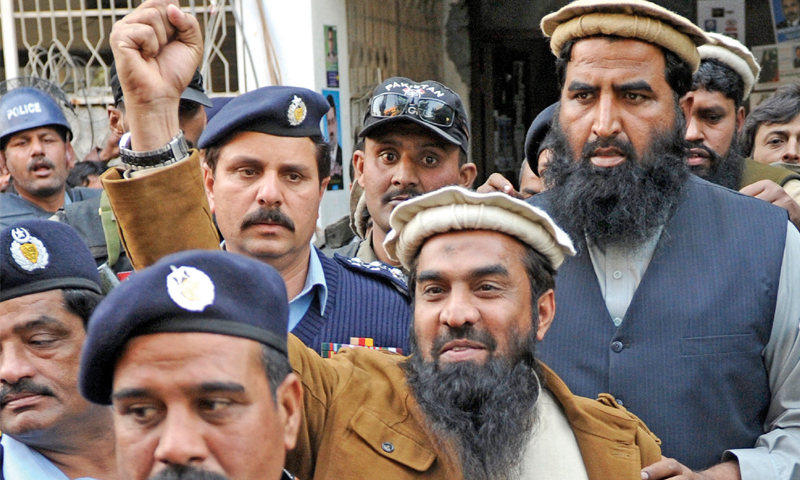 The detention order was struck down as illegal by the court. Pakistani government had filed charges relating to the alleged terrorist in the Mumbai attacks, his involvement in the kidnapping of an Aghan national and his detaining orders. 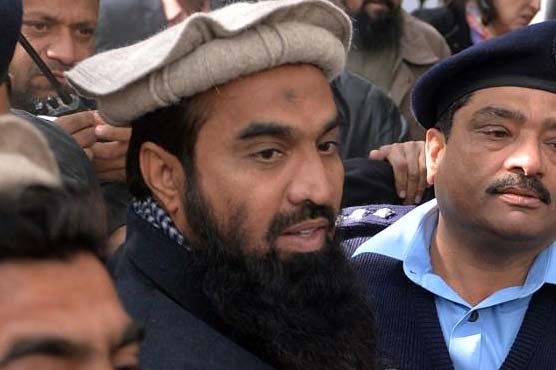 Here are five facts you might deem interesting to know about Zakiur Rahman Lakhvi, the alleged mastermind of Mumbai terrorist attack :

1. He has fought in battles before

Lakhvi is a battle hardened soldier who has previously been involved in fighting with the Soviet Union. The terrains he traded fire with the Russians were in Afghanistan  and Chechnya.

Following the devastating Pakistani earthquake in 2005 which shattered countless homes and displaced millions, Zakiur Rahman Lakhvi’s organization LeT initiated relief operations in the earthquake-hit zone. This won him the support and sympathy from numerous Pakistanis.

3. Linked to previous incidents in India

Zakiur Rehman has been linked to terrorism in neighboring India before as well. The deadly Mumbai train bombings in 2006 which claimed the lives of more than 200 people and injured several (some claim 700 individuals), Lakhvi was deemed as mastermind of the attack b y India.

He is charged and accused along with seven other accomplices in the November 26th 2008 attacks in Mumbai which claimed more than 160 lives. The incident sparked tensions between India and Pakistan, as the former urged the latter to apprehend suspects involved. The two nuclear armed neighbors were on the brink of war before the world leaders intervened to calm things down.

He has been branded as someone who is expert in the art of warfare and knows how to organize a militia, His commitment and dedication towards the idea of Jehad is said to be very strong.