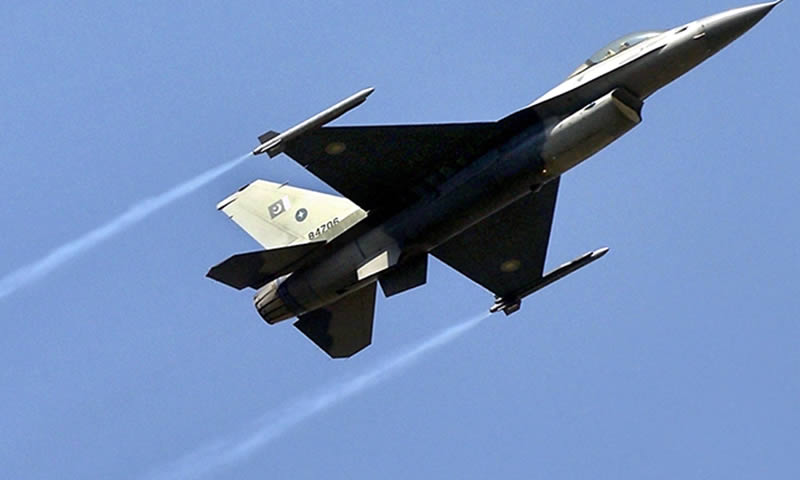 The airstrikes took place in the remote Tirah valley in the region known as the Khyber agency, where TTP terrorists and militants from across the mountainous area have been holed up since the start of operation Zarb-e-Azb in the lawless North Waziristan region on the Afghan border. The army s press wing said in a statement that 48 suspected militants were killed and several hideouts have been destroyed in fresh airstrikes. The Air Force targeted the three sub-divisons of Khyber Agency including Bara, Jamrood and Landi Kotal, disrupting effective resistance put up by terrorists and causing many to flee back to Afghanistan.

The action took place a day after Chief of Army Staff General Raheel Sharif and Chief of Air Staff Air Chief Marshal Tahir Rafique Butt visited North Waziristan Agency. On the occasion, General Raheel Sharif appreciated the efficacy of use of air power with ground operations. He said that terrorists will be chased and targeted. He reaffirmed commitment to eliminate all terrorists. It should be noted here that two key Taliban commanders, Qari Shakil and Tariq Afghan were killed in a firefight by the Afghan forces this thursday.