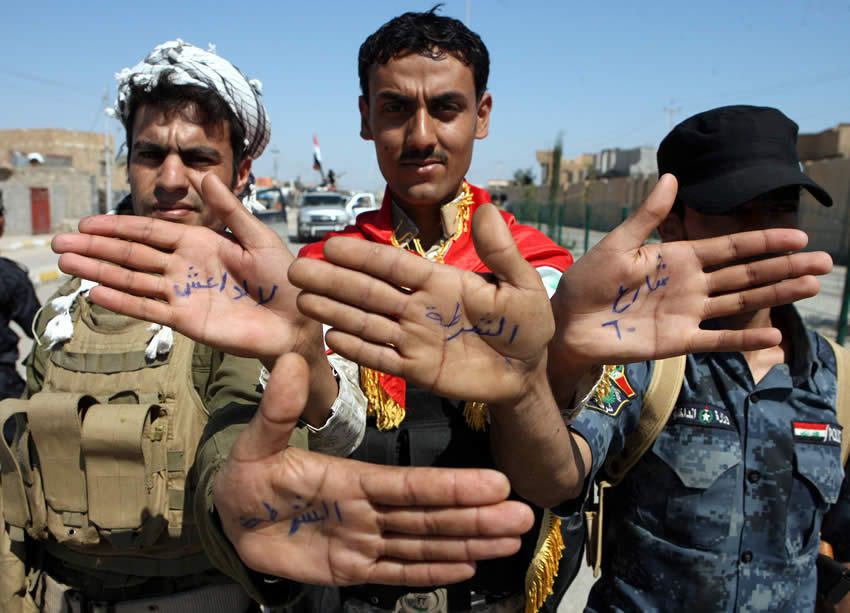 On February 26, 2015, the Islamic State’s (ISIS) notorious butcher-in-black was revealed as plain old Mohammed Emwazi, a Kuwaiti-born Londoner. The throat-slitting star of its slick snuff-films, who the media named “Jihadi John,” ended up being a formerly aspiring rapper with a liking for the Pittsburg Pirates baseball team. While jihadi fan boys and fan girls around the world tore up their terrorist pinups, US Sen. John McCain was left scratching his head. He had posited that the ISIS phenomenon was the result of a “power vacuum” in the Middle East, after the local tyrants were felled by America. 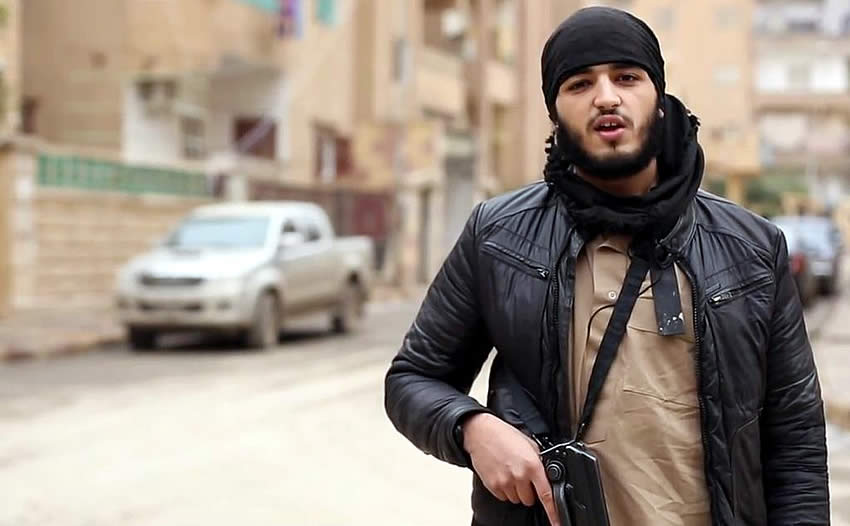 However, what compels affluent, West London dwellers like Emwazi to go rogue is an ‘ideological’ vacuum, not a geopolitical one. Humans like conflict; it fuels our art, feeds the media juggernaut and generally keeps us entertained. Since the end of the Cold War and Communism, the world does as western Capitalism pleases. Of the new potential global boogeymen, Iran lacks the financial muscle to be taken seriously, North Korea is half starving to death, and China is more interested in building an almighty yuan. Still, there are bored young men everywhere, and many are rebels looking for a convenient cause.

In his memoir “Radical,” former extremist-turned-humanist Maajid Nawaz writes that jihadi recruiters convinced him the troubles he faced as an individual, or saw his friends go through, were not isolated incidents, but part of a major conspiracy against Islam by the West. This ‘clash of civilizations’ narrative is what Al-Baghdadi peddles daily to bring in money and men, and ISIS is 3400 westerners richer for it. More alarmingly, a high percentage are outright converts from Christianity, or people raised in nonobservant or atheist households. Mathieu Guidere, from the University of Toulouse, calls them “disillusioned idealists and revolutionaries.”

Emwazi’s profile supports this premise. As an adolescent, he had anger management issues serious enough to warrant therapy. These issues, over time, morphed into a disaffection with his adopted country and its way of life. The tipping point where “disaffected” turned to “murderous” is still dubious. Asim Qureshi, of the British advocacy group ‘Cage,’ claims Emwazi was interrogated by the MI5, and repeatedly harassed at airports when leaving or entering the UK. Conversely, a friend from primary school remembers he banged his head once during a fight, and was never the same again. This lends credence to the psychopath theory.

Unlike Al-Qaeda’s stoic self-righteousness, ISIS has romanticized the business of jihad to  charm impressionable minds. Its propaganda material often features images of the St. Peter’s Basilica in the Vatican transformed into a mosque, a means to lure recruits with the promise of restoring Islam’s former glory. Furthermore, a recent article in its English-language magazine, Dabiq, condemned “the modern-day slavery of employment, work hours, wages, etc.” and praised instead the “noblest income” of booty that can be gained in wars against infidels and heretics. Like Communism, the group presents a vague utopia to fill up its ranks.

US intelligence officials recently revealed that ISIS makes $3 million daily from oil revenues, human trafficking and smuggling drugs. A significant chunk is earmarked for recruitment initiatives, primarily through social media and the dark web. Abundant capital is essential for the group to make its caliphate seem legit. Fawaz Gerges, from the London School of Economics (LSE), says, “ISIS provides a utopian political project, the so-called caliphate, the centralized Islamic rule” to attract its target demographic. Daniel Byman, of the Brookings Institution, adds, “Many of the foreign fighters are young people who are looking for adventure and purpose.”

ISIS’ ability to attract female followers is also unprecedented. In February 2015, three schoolgirls from East London were reported missing, and believed to be heading to Syria to join the group. As with Emwazi, ISIS is deliberately targeting Muslim women by preying on their feelings of alienation and inequality in the West. Nicholas Rasmussen, of the US National Counterterrorism Center, says that ISIS wants to “have women come and participate in a form of state-building and make a new country in which they can practice their religion.” To date, 500 Western women are thought to have joined the group.

What makes ISIS particularly dangerous is its use of Islamic symbolism. This differentiates it from other militant groups selling a similar spin on theology. Its stark black flag, with the purported seal of the Prophet Muhammed, presents a doomsday element pitting the forces of Islam against Christianity. The terrorists have also adopted the raised index finger gesture of “tawhid,” or the oneness of God, affirming an ideology that rejects any form of pluralism, even other Islamic interpretations. With its brazen penchant for gore, ISIS combines a visceral appeal with sophisticated outreach, and so far the misfits are lapping it up.