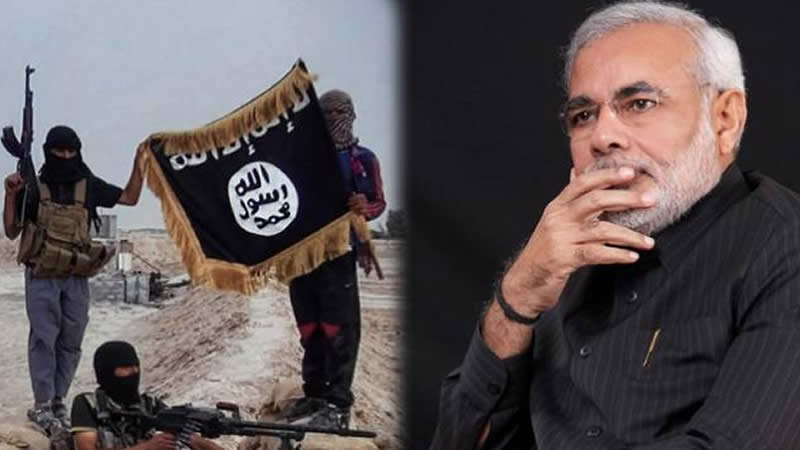 India has again started a great double game to destroy the regional peace and show Pakistan as a failed state, with its links with ISIS.

As per the revelations made in the book of Avinash Paliwal, it has been clearly mentioned that India is holding a proxy war to create instability in Pakistan by carrying out terrorism activities with Afghanistan at the western border.

India is supporting ISIS to create instability in Pakistan and the United Nations has already identified the presence of terrorist groups in Kerala and Karnatika.

According to the revelations, the great game was started by India in 2019 but was delayed due to coronavirus outbreak. The mastermind of the attack on Sikhs Gurdwara in Kabul was also turned out to be an Indian citizen, the book stated.

“India is trying to disturb the Afghan peace process at any cost by adopting policies of the Pandit Chanakia.” Paliwal further wrote India is playing the Baloch and Pashtun cards in Pakistan and that Indian intelligence tried to cultivate the Afghan Taliban but failed.

Paliwal further wrote India tried to create unrest in Balochistan and Khyber Pakhtunkhwa and the recent incidents in Karachi and Mach are also part of that great game.

Pakistan not surprised by Biden's intent to review US-Taliban deal