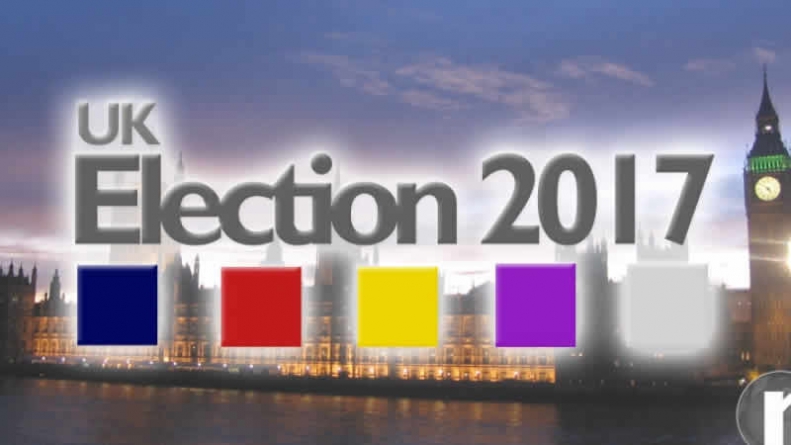 The elections held in UK have become an important debate for all media channels and the people all around the world because of the unexpected results.

The results were certainly a major setback for Conservatives. Within a time period of one year the people of UK for the second time has made the whole world surprised after Brexit. The ruling party (Conservative party) under the leadership of Theresa May called for early elections and was accepting for a support from the public to strengthen their mandate before starting talks about the withdrawal of UK from European Union.

Theresa May was hopeful for gaining clear majority. But the results showed a different opinion by people which was against the expectations of Conservatives because they projected approximately 42% seats and the Labor party secured 40% seats. . UK’s prime minister could hardly accept this as it was not less than a nightmare for her. Conservatives have won 318 seats (they won 331 seats in 2015) 8 seats short of an overall majority as they needed to win 326 seats to get a clear majority. Labor party got 262 votes with the increase of 30 seats.

There are many reasons for this huge loss of seats. Loss of vote can also be meant as loss of confidence for Mrs. May. Most considerable reason is that she could not satisfy the people of UK during her election campaign about the consequences of withdrawal from EU, economic issues and curbing of immigration. The recent terrorist attacks has also questioned her ruling and she was also asked about police cuts as a Home Secretory. Jeremy Corbyn (Leader of Labout Party) seems satisfied with the election results and he stated that, “I am very, very proud of the campaign my party has run”.

He led a successful election campaign and the most amazing thing is the support gained by the labour party by youngsters. According to the data provided by Sky News, 63 per cent of 18- to 34-year-olds voted Labour and 27 per cent Conservative. This rapid increase in the number of seats also increased his confidence and he is committed to work in a new direction for the betterment of the state. Mrs. May is trying to set a deal with Democratic Unionist Party who got 10 seats to sustain her position as PM. But more than 500,000 people have signed a petition against Mrs. May to form a coalition government with DUP considering their stance on LGBT, abortion policies and about death penalties. The situation is still vague and and the government is yet to be formed. But the question arises is how leadership is going to cope up with the existing issues.

I am currently a student of International Relations at International Islamic University Islamabad. I want to be a leading journalist for the sake of giving awareness to the people about existing issues.