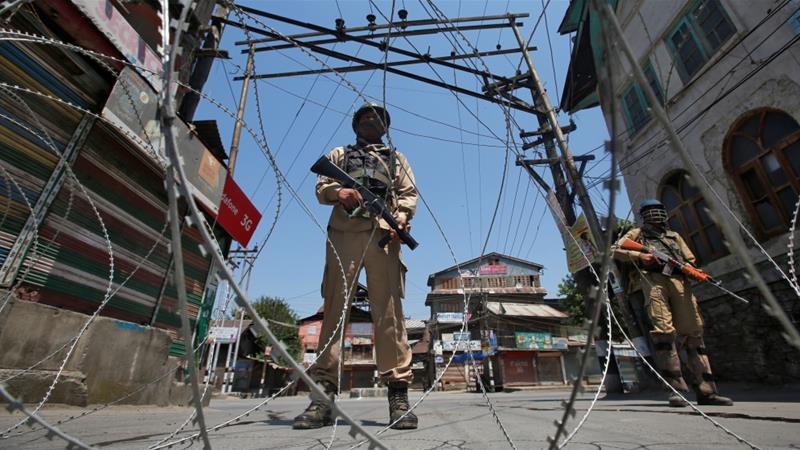 Director Generals Military Operations (DGMOs) of Pakistan and India established a special hotline contact and reviewed the prevailing situation along the line of control and the working boundary. They mutually agreed to undertake sincere measures to improve the existing situation ensuring peace and avoidance of hardships to the civilians along the borders, said an ISPR press release. Both DGMOs agreed to fully implement the ceasefire understanding of 2003 in letter and spirit forthwith and to ensure that henceforth the ceasefire will not be violated by both sides, it further said.

They also agreed that in case of any issue, restraint will be exercised and the matter will be resolved through utilization of existing mechanisms of hotline contacts and border flag meetings at local commander’s level. Pakistan army have reported a number of cases of LoC violations by India. Ceasefire violations are a frequent feature along the LoC as relations between the two countries have plummeted in last couple of years. Ceasefire violations had been on the rise for several years now but a sharp spike was witnessed during the Modi-led BJP government. India last year committed 1,881 ceasefire violations — the highest number of breaches since the 2003 ceasefire understanding.

Those violations left 87 martyred on the Pakistani side, civilian and military casualties included. This year 1,050 ceasefire violations have been committed by India in just five months leaving 28 civilians dead. There has been a ceasefire in Kashmir since late 2003. The ceasefire initially held for some years as a major confidence-building measure, with the two armies maintaining restraint and holding regular flag meetings. However, India had not agreed to formalize the ceasefire understanding into a written agreement with clearly defined modalities and standard operating procedures apparently to avoid legal complications if it violates the accord.