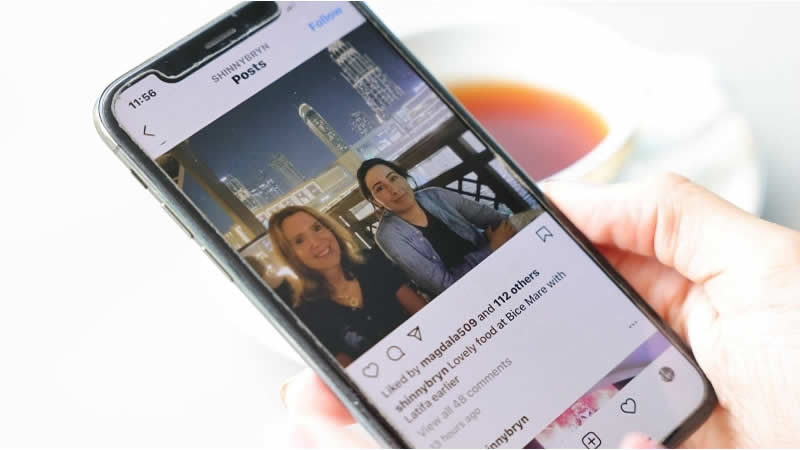 Two pictures purportedly showing Dubai’s Sheikha Latifa were published on an unverified Instagram account this week, months after the United Nations asked for proof that the royal was still alive.

In February, the UN Human Rights Office asked for evidence about the daughter of Dubai’s ruler Sheikh Mohammed bin Rashid Al Maktoum, after the BBC broadcast a video shot by Latifa saying she was being held captive and feared for her life.

Sheikh Mohammed is the vice president and prime minister of the United Arab Emirates, of which Dubai is one of the seven emirates.

His 35-year-old daughter has not been seen in public since a foiled attempt to flee Dubai in March 2018.

One photo posted on Saturday night on a public Instagram account appears to show the young royal with a woman, along with the caption: “Lovely food at Bice Mare with Latifa earlier.” Bice Mare is a restaurant in downtown Dubai.

Another picture was posted on the same account earlier this week, purportedly showing Latifa sitting at Dubai’s Mall of the Emirates (MoE), along with two other women.

A caption read: “Lovely evening at MoE with friends.” Dubai authorities have not commented.