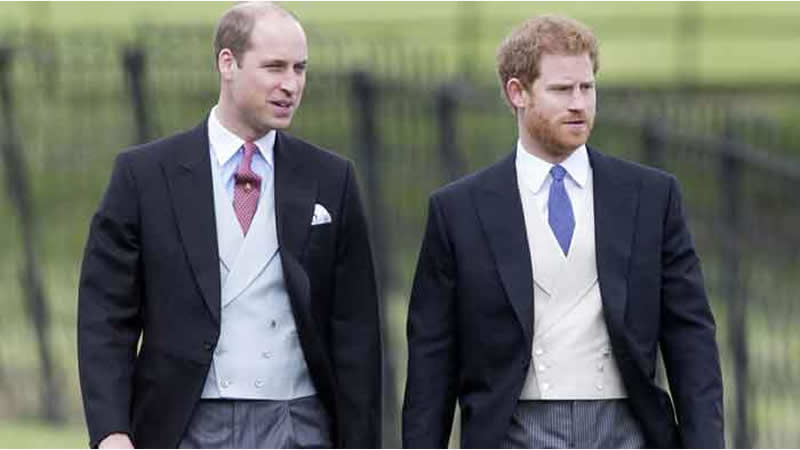 Prince Harry and his elder brother Prince William can mend their rift but they will never go back to normal as long as Meghan Markle is in the picture, according to royal expert.

According to some commentators, the Duchess of Sussex drove a wedge between Prince Harry and his elder brother Prince William.

“Sadly, I think the only way that things would go back to normal is if Prince Harry and Meghan Markle were to separate and Prince Harry returned to the UK solo, Kinsey Schofield told the Mirror: “

She added: “However, Harry would never leave his children in another country.”

The rift reportedly deepened when the Duke of Cambridge tried to stop his younger brother from rushing into marrying Meghan Markle and recruited their mum Princess Diana’s brother for help.

Robert Lacey – a royal biographer – claimed in his book ‘Battle of the Brothers’ that William felt Harry was moving “too fast” with his new love and tried to stop him from rushing into marrying the former Suits actress and divorcee.

The Duchess of Sussex, according to some experts, holds the key to Harry’s brain and heart.

Several royal commentators think Harry is living in Meghan’s world. The Duke of Sussex may have the name, but Meghan’s got the vision, the connections, and the willingness to speak out on topics.