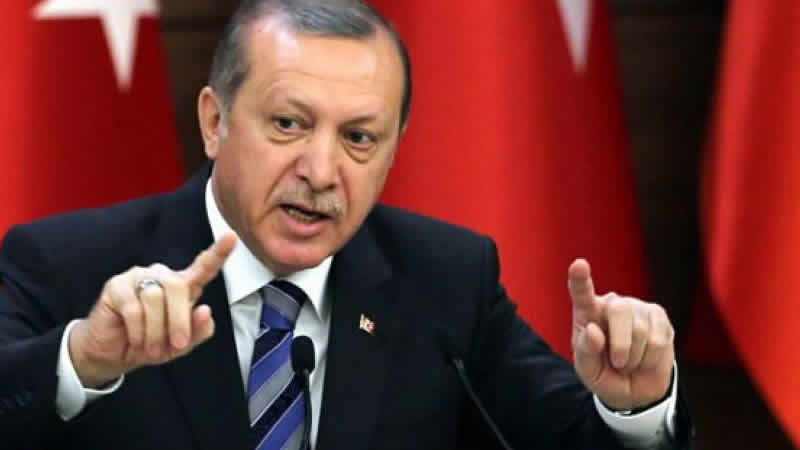 Erdogan convened a meeting with parliamentary delegation of Pakistan headed by Speaker of the National Assembly, Ayaz Sadiq. During the sitting, the Turkish leader said that the long-standing dispute could only be solved by implementation of resolutions of the United Nations Organisation. Erdogan reiterated stance to walk shoulder to shoulder with Pakistan in the current regional conditions. He asserted that maximum cooperation would be extended to Pakistan in economic affairs.

While talking to the delegation, the Turkish President further said that China-Pakistan Economic Corridor would lead Pakistan to economic growth. Erdogan and the first lady of Turkey had last visited Pakistan in 2016 when Prime Minister Nawaz Sharif hosted a dinner in their honour at Lahore Fort. The Turkish leader had addressed a session of the parliament during his historic two-day visit.

Prime Minister Nawaz Sharif visited Turkey earlier this year and held a meeting with Erdogan. India has been forcefully occupying Kashmir valley for seven decades after Indo-Pak separation in 1947. Indian governments in the past had vowed to hold a referendum in the valley however, Kashmiris are fighting for their right to determination since the separation. India resorts to unannounced curfews, shelling, use of pellet guns and torture to suppress the freedom movement ongoing in the held valley for decades.