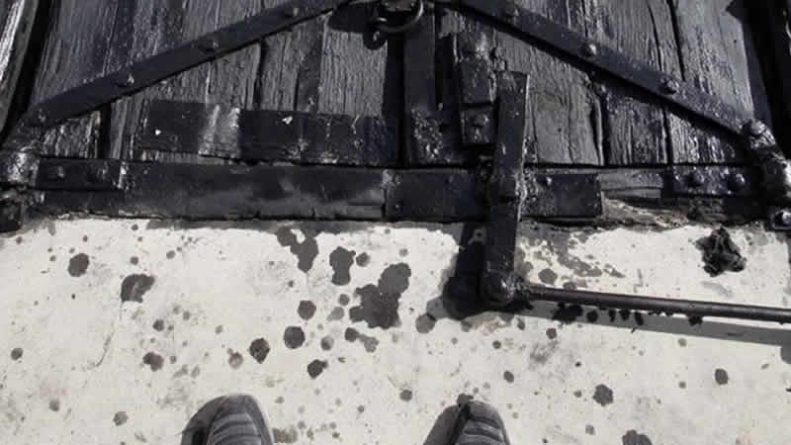 Hardcore terrorist belonging to Tehrik-i-Taliban Pakistan, convicted of executing a jailbreak plan in Bannu and terror attacks on LEAs was hanged on Thursday in District Jail Kohat.

Media cell of the army, Inter-Services Public Relations reported that Tahir S/O Mir Shah Jehan was sentenced to death by a military court.

“He was involved in attacking/breaking of Bannu Jail owing to which number of terrorists managed to escape from the Jail,” ISPR reported.

According to the media cell, Tahir admitted his offences before the magistrate and the trial court after which he was awarded the death sentence.