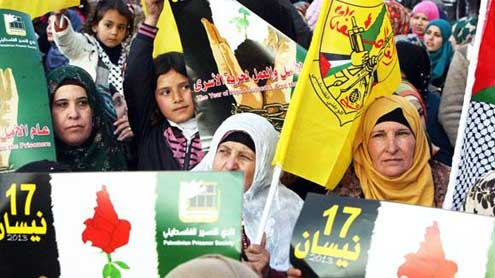 Two airstrikes hit the southern town of Khan Yunis, targeting positions of the Al-Quds Brigade, the armed wing of Islamic Jihad.The third was near the southern town of Rafah, near the Egyptian border, said the Palestinian witnesses. An Israeli Army spokeswoman confirmed the air force had carried out strikes in the Gaza Strip but told AFP she could not give further details.

The Israeli authorities also closed yesterday until further notice the Kerem Shalom goods crossing following a rocket attack, said the Defense Ministry.Israel had not carried out Gaza airstrikes since early April, when it launched the first strikes since an Egyptian-brokered truce in November ended a deadly eight-day conflict between the Jewish state and militants of Hamas movement. – ArabNews