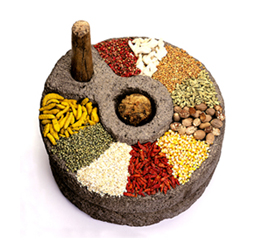 The two states account for more than half the total production in India, the world’s biggest producer of the spice.

India jeera futures fell on a drop in exports and as market was expecting higher sowing in the upcoming season due to good moisture in the soil, analysts said.

In India the jeera is cultivated in the winter months, October to December, and harvested from February to April.

India pepper futures fell in early trade tracking weakness in other spices, though an improvement in the exports limited the downside, analysts said.

India’s pepper exports rose 2 percent to 6,750 tonnes in April-July 2010 from the same period a year ago.