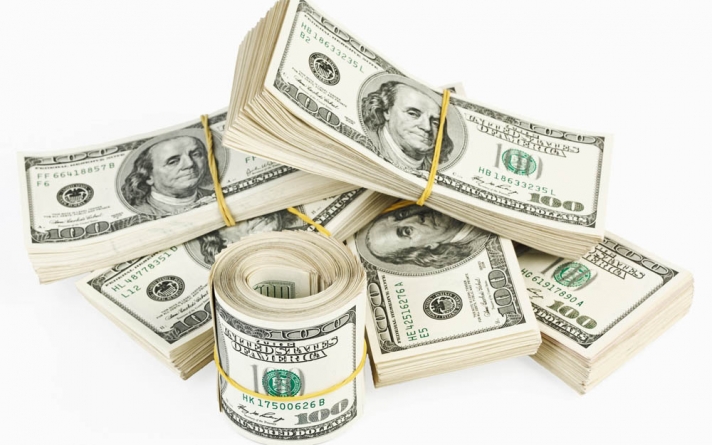 With no one to pull US dollar’s reins, it reached Rs162.47 in the interbank market on Wednesday. As per details, the rate of greenback increased by Rs5.2 during the trading. Earlier in the day, the dollar was being traded at Rs2.2 on the onset of trading and within a few hours it soared to Rs. 5.2 in the interbank market.

Last week, the US dollar continued to gain strength against the Pakistani rupee as it was being traded at Rs157 in the open market. Earlier on June 14, the worth of the greenback increased by Rs3.10 in the interbank market to reach Rs156.

It may be noted that the rupee went into free fall following three days when PM’s adviser on Finance Abdul Hafeez Sheikh announced the finalization of a three-year bailout with the International Monetary Fund (IMF) for $6 billion.