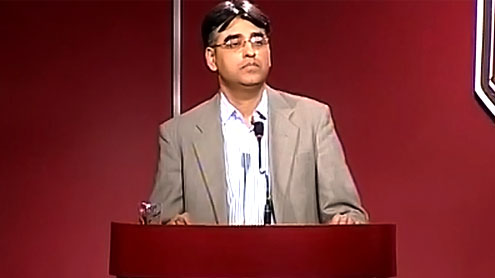 KARACHI: Engro Corporation President and Chief Executive Officer Asad Umar has decided to take early retirement from his job after serving for more than 27 years, it was announced officially on Monday.

He is leaving Engro for pursuance of his own personal projects. His successor will be announced by the end of April and will assume the position during the month of May. – Dailytimes