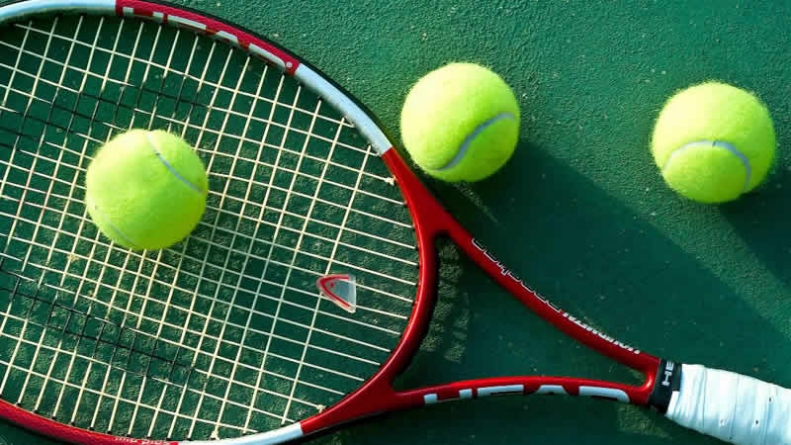 Pakistan has received the green light to host its first Davis Cup tennis tie at home for 12 years, after being forced to play at neutral venues due to security fears.

International sporting events have been rarely held in the country with foreign teams citing security fears ever a 2009 militant attack on the Sri Lankan cricket team bus in Lahore.

This effectively sealed Pakistan’s fate with no international cricket fixtures played in the country for a further six years until Zimbabwe visited in 2015 for a low-profile tour that failed to create a breakthrough. Instead, Pakistan has been playing all major sports at neutral venues, with cricket in United Arab Emirates and tennis in their opponent’s countries.

But on Wednesday Pakistan Tennis Federation secretary Khalid Rehmani said the International Tennis Federation (ITF) has given them the go-ahead to host a Davis Cup tie against Iran in Islamabad in February next year.

We welcome the decision which will help tennis in the country,” said Rehmani. Pakistan last hosted a Davis Cup tie in Islamabad against New Zealand in 2004, and were forced to play its Group I play-off tie in Christchurch, New Zealand which they lost 5-0 in September this year. Rehmani hoped security will not be an issue. “Security has improved,” he said, adding that the PTF has arranged the same level of security as would be given to a visiting foreign president.

Pakistan has recently hosted three international squash events in Islamabad so the situation is conducive now,” he said. The Group II tie with Iran will be played from 3-5 February. The Pakistan Cricket Board has announced it will host the final of their Twenty20 league, the Pakistan Super League, in Lahore in March next year. The inaugural season of the league this year was hosted in the UAE.