Pakistan to mull over increasing number of international flights 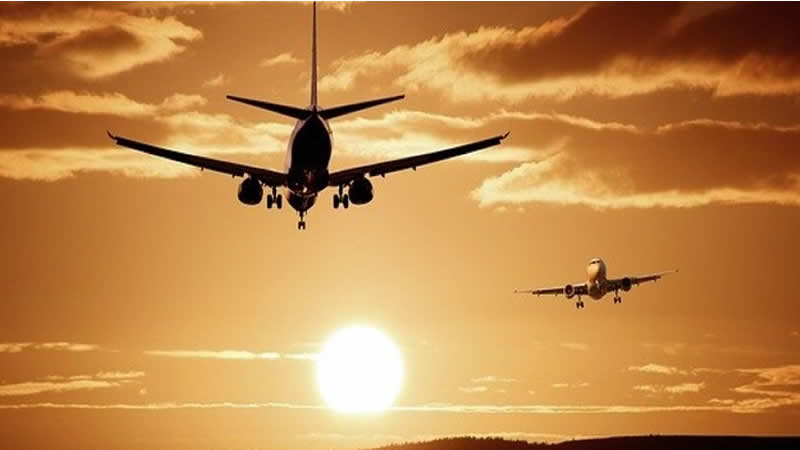 The Aviation Division has summoned an important session to mull over increasing the number of international flight operations, ARY News reported on Wednesday.

The secretary aviation will chair a session on Friday to discuss the requests made by the foreign airlines to increase the number of flights to Pakistan.

The secretary air transport section of the Civil Aviation Authority (CAA) will give a briefing to the secretary aviation in the upcoming session which would be attended by the representatives of Pakistan International Airlines (PIA), as well as the country heads of private and foreign airlines.

It may be noted here that the foreign airlines have requested Pakistan’s aviation authority to allow them to increase the number of flights, whereas, a private airline pleaded with the CAA to granting permission for hiking the overall flights.

An airline from the United Arab Emirates (UAE) has requested the highest number of flights to Pakistan, whereas, the other countries that sought permission for enhanced flight operations include Turkey, Hungary and the United Kingdom (UK).