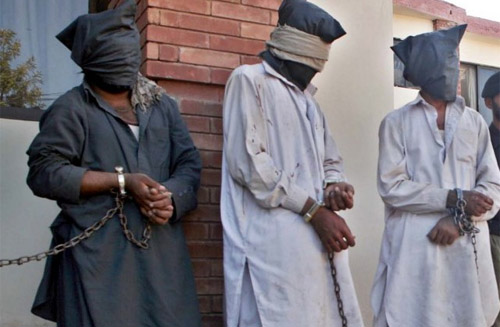 At least nine suspected criminals, belonging to the banned Tehreek-e-Taliban Pakistan (TTP), were arrested during a raid carried out by security forces in Islamabad.

On receiving a tip-off about the presence of 14 terrorists in Sector G-10, security forces carried out a raid in a mosque and arrested nine criminals.

The militants had planned to target a senior military officer,” sources added.

Earlier this year in March, at least 11 people were killed and 29 others were wounded during a bomb attack in Islamabad.