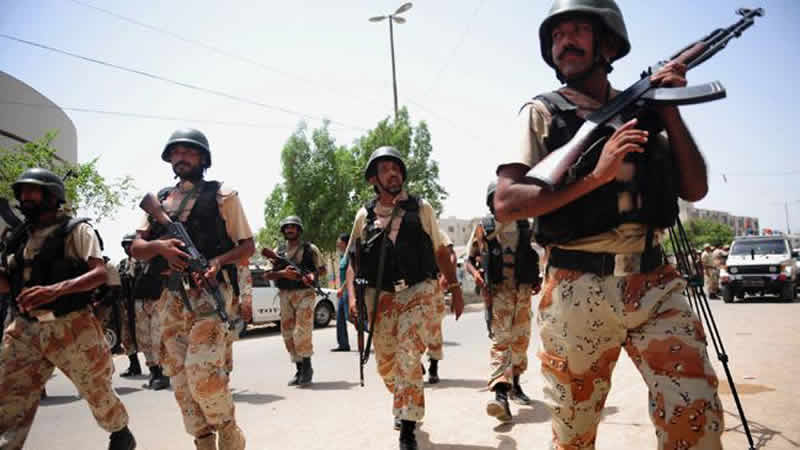 Dozens of terrorists killed in crackdown

Security forces on Wednesday claimed to have killed five militants and injured scores of them in airstrikes in the Rajgal area of Tehsil Jamrud of Khyber Agency.

Officials said the fighter jets pounded suspected sanctuaries of the militants and inflicted heavy losses on them. According to sources, volunteers of banned Bara-based Lashkar-e-Islam (LI) and Daesh have taken refuge in the area after a cleanup operation. Forces launched a purge operation last year to flush out militants from Tirah Valley.

Separately, police have nabbed three suspected facilitators of suicide attack on Tangi Katcheri in Charsadda. Charsadda DPO Suhail Khalid said that the suspects were arrested from adjacent areas of Tangi and further investigation is underway about the practical role played by these facilitators in carrying out attacks.

He said law enforcers have gathered all evidence from the scene. He said finger prints of attackers have been obtained and their body parts have been sent to lab for DNA tests.