by Top
in Pakistan, Sports
0 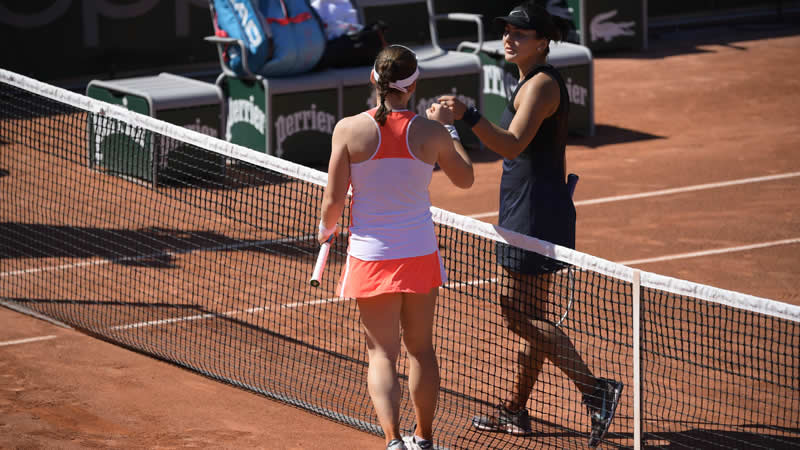 Canada’s Andreescu, the injury-plagued 2019 US Open champion, had been a fitness doubt for the tournament after pulling out of an event in Strasbourg last Wednesday.

But she was forced into a gruelling deciding set against Zidansek, which saw the world number seven fail to serve out the match at 5-4 and then save a match point two games later.

Zidansek created two more match points in the 16th game of the third set and needed only one to wrap up victory.