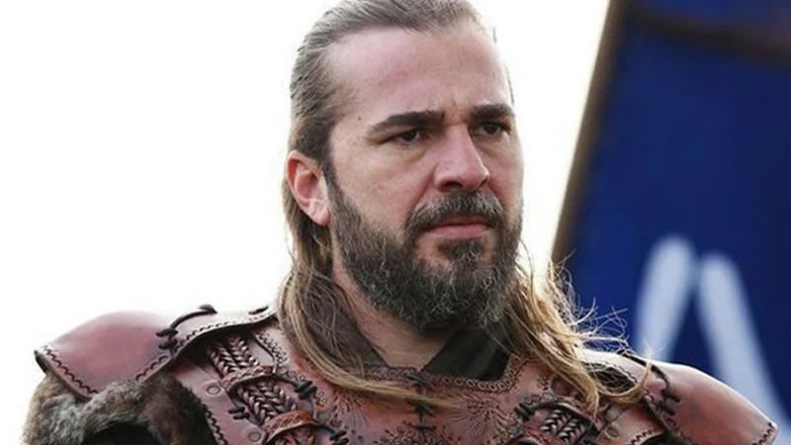 The star has become brand ambassador of a housing scheme, Blue World City and will reportedly inaugurate a mosque in the capital

Dirilis Ertugrul fans, brace yourselves because the man himself could be coming to Pakistan soon!

Lead star of the historical epic that has captivated Pakistanis for months, Engin Altan Duzyatan might be finally visiting Pakistan this month, a country contributing wholeheartedly towards skyrocketing his success.

Appointed as the brand ambassador for a housing project titled Blue World City in Islamabad, Duzyatan will also be present to inaugurate the Blue Mosque replica located there, as reported by Jang.

Recently, the actor fulfilled the wishes of three little terminally ill fans from Pakistan, eager to meet him through a Facebook live session arranged by Make-A-Wish foundation.