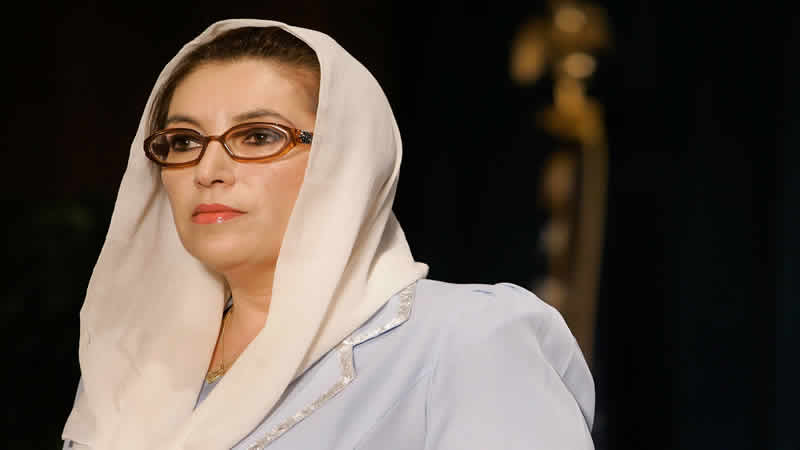 The 9th death anniversary of former Prime Minister (PM) Benazir Bhutto will be observed with reverence all over the country today (Tuesday).

Pakistan People’s Party has finalized arrangements for the main function in this regard at Garhi Khuda Bakhsh. Sindh government has announced a public holiday on the day.A big public meeting is scheduled to be held in Garhi Khuda Bakhsh for which a big stage has been prepared for top leadership of PPP while the venue has been decorated with party flags and posters of Zulfikar Ali Bhutto and Benazir Bhutto.

Caravans from across the country including Lahore are reaching Garhi Khuda Bakhsh to attend the main ceremony. Tight security arrangements have been made and over seven thousand policemen and 300 Rangers personnel will be deployed to maintain law and order.-dunya