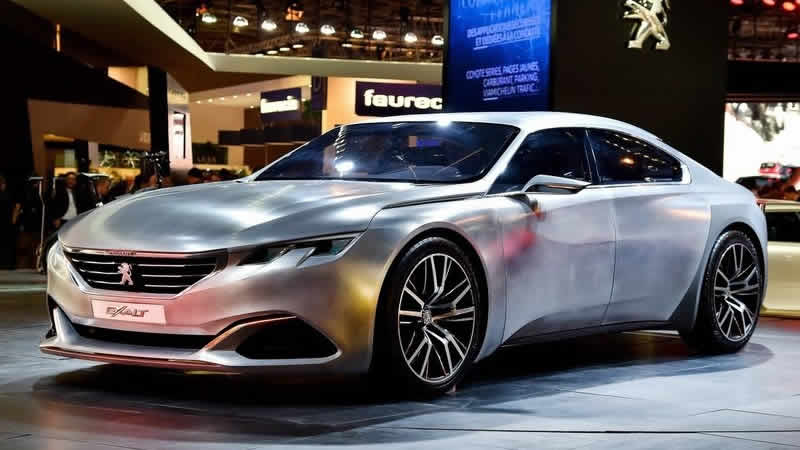 Finance Minister Ishaq Dar briefed representatives of Renault and Peugeot, two leading automobile manufacturers in Paris, on Pakistan’s policy towards the industry during his France visit.

While addressing the representatives of the two companies, Dar said that demand of new cars has hiked in Pakistan after economic stability flourished while the government was providing investors exclusive facilities. He hailed the government s effective policies and strategy for resurgence of economy of the country in the last three years.

The two companies have expressed satisfaction over growing stability in Pakistan and desire to invest. Four-day visit of the Finance Minister coincided with Eidul Azha, one of the two biggest religious festivities of Muslims worldwide.

Dar landed in France on Tuesday, first day of the three-day Eid and held a meeting with French counterpart, Michel Sapin among various dignitaries. Chairman BoI, Ambassador of Pakistan to France and French Ambassador to Pakistan were also present during the meeting.