Brazil Type Zika Confirmed In Africa For First Time WHO 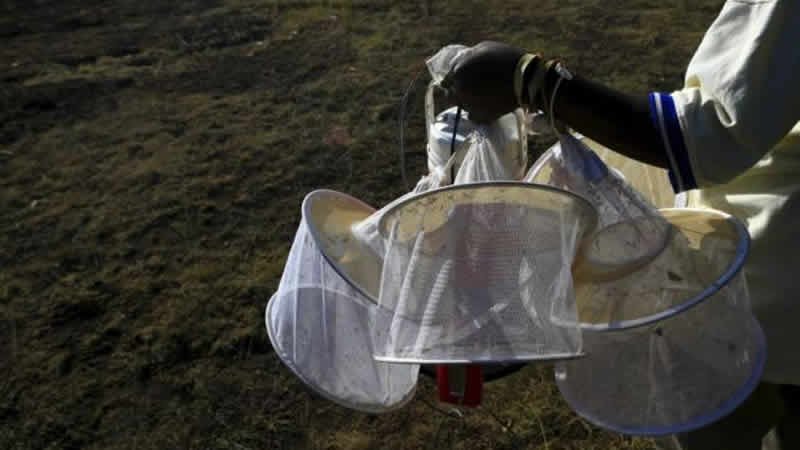 Brazil-type Zika confirmed in Africa for first time WHO

Tests show an outbreak of Zika virus on the African island chain of Cape Verde is of the same strain as the one blamed for birth abnormalities in Brazil, the World Health Organization said on Friday.

The findings are of concern because it is further proof that the outbreak is spreading beyond South America and is on the doorstep of Africa,” said WHO’s Africa director Matshidiso Moeti.

“This information will help African countries to re-evaluate their level of risk and adapt and increase their levels of preparedness,” she said. Zika was first discovered in Africa in 1947 and until the past year it was thought to cause only mild symptoms with no known link with brain or birth disorders. Researchers identified two distinct lineages in 2012, African and Asian. As of May 8, there had been 7,557 suspected cases in Cape Verde, an Atlantic archipelago around 570 km (350 miles) west of Senegal, which has historic ties to Brazil. Until the virus was sequenced by the Institut Pasteur in Senegal, it was not certain if the outbreak was caused by the African or Asian type, which has hit Brazil and other Latin American countries.

Moeti said she would not recommend strict travel restrictions to try to stop the spread of the disease further into Africa, but advocated efforts to control mosquito numbers and stop people being bitten. Bruce Aylward, head of outbreaks and health emergencies at WHO, said it remained to be seen if African populations would have some immunity to the virus which could mitigate the impact of a Zika outbreak on the continent. U.S. health officials have concluded that Zika infections in pregnant women can cause microcephaly, a birth defect marked by small head size that can lead to severe developmental problems in babies.

The WHO has said there is strong scientific consensus that Zika can also cause Guillain-Barre, a rare neurological syndrome that causes temporary paralysis in adults. The connection between Zika and microcephaly first came to light last year in Brazil, which has now confirmed more than 1,300 cases of microcephaly that it considers to be related to Zika infections in the mothers. Cape Verde has reported three cases of microcephaly, and a mother thought to have caught Zika their later delivered a microcephalic baby in the United States. Cape Verde has not reported any cases of Guillain-Barre, WHO said.