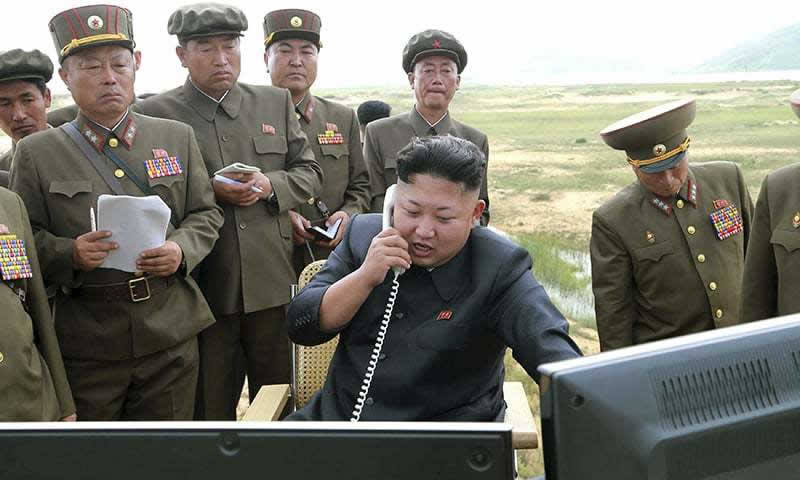 North Korea said it will continue to strengthen its nuclear programme in order to protect itself against the hostile policies of the United States (US).

Earlier reports claimed the tremors felt in the region were an earthquake, with the US Geological Survey measuring the magnitude of seismic activity at 5.1 on its website. South Korean officials detected the “artificial earthquake” near North Korea’s main nuclear test site, a strong indication that nuclear-armed Pyongyang had conducted its fourth atomic test. North Korea said it planned an “important announcement” later Wednesday.  North Korea conducted its third nuclear test in February 2013. Another test would further North Korea’s international isolation by prompting a push for new, tougher sanctions at the United Nations and worsening Pyongyang’s already bad ties with Washington and its neighbours. Pyongyang is thought to have a handful of crude nuclear weapons.

The US and its allies worry about North Korean nuclear tests because each new blast brings the country closer to perfecting its nuclear arsenal. Since the elevation of young leader Kim Jong Un in 2011, North Korea has ramped up angry rhetoric against the leaders of allies Washington and Seoul and the US-South Korean annual military drills it considers invasion preparation.