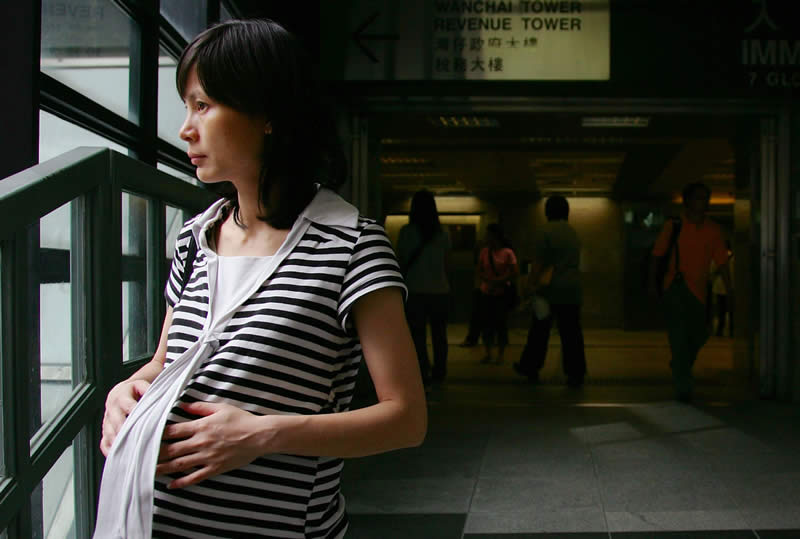 Women who work more than 40 hours a week or routinely lift heavy loads may take longer to get pregnant than women who don’t, a U.S. study suggests.

Researchers followed 1,739 nurses who were trying to get pregnant and estimated 16 percent of them failed to achieve this goal within 12 months, and 5 percent still hadn’t conceived after two years. Working more than 40 hours a week was linked with taking 20 percent longer to get pregnant compared to women who worked 21 to 40 hours.

Moving or lifting at least 25-pound loads several times a day was also tied to delayed pregnancy, extending the time to conception by about 50 percent. “Our results show that heavy work, both in terms of physical strain and long hours, appears to have a detrimental impact on female nurses’ ability to get pregnant,” lead study author Audrey Gaskins, a researcher at Harvard T.H. Chan School of Public Health in Boston, said by email. Most healthy couples can conceive within three to six months, though the process can take longer for people who are older or who have fertility compromised by certain medical conditions or by smoking or excessive drinking. For the current study, Gaskins and colleagues reviewed data on women participating in a nationwide survey of nurses between 2010 and 2014 who at some point said they were trying to conceive.  Half of the women were at least 33 years old, about 44 percent were overweight or obese and 22 percent were current or former smokers.

The majority of the women worked exclusively days or nights, though 16 percent of them had rotating shifts at different times. About one third of the women were on their feet for at least eight hours a day, and 40 percent reported lifting heavy loads up to five times a daily. Frequency of night shifts or the duration of rotating or non-rotating evening work wasn’t linked to the time it took women to conceive, the study found.

When researchers excluded women who had irregular menstrual cycles, which can independently impair fertility, they still found that heavy lifting was linked to a 33 percent longer timeline to conception. The impact of heavy lifting was also more pronounced for overweight and obese women. It’s possible that certain working conditions might make pregnancy more likely, and it’s also possible that women who struggle to get pregnant may choose to work longer hours, the researchers acknowledge in Occupational and Environmental Medicine.

There also may be a much simpler explanation for the delayed times to conception for women who work more or come home more physically exhausted from lifting multiple heavy loads, said Courtney Lynch, a specialist in reproductive health at Ohio State University in Columbus. “If this effect is real, it is likely due to the fact that these women are having less frequent intercourse due to their work demands,” Lynch, who wasn’t involved in the study, said by email. Couples who want to get pregnant faster should have sex at least twice a week, and not only on weekends, she advised. Women should also maintain a healthy weight, get enough exercise and avoid smoking and stress. When women struggle to conceive, they may consider using devices that help track ovulation, Lynch added. Often sold as fertility monitors, some of these devices pinpoint ovulation by testing urine for spikes in certain hormones during that time of the month. (Reuters)