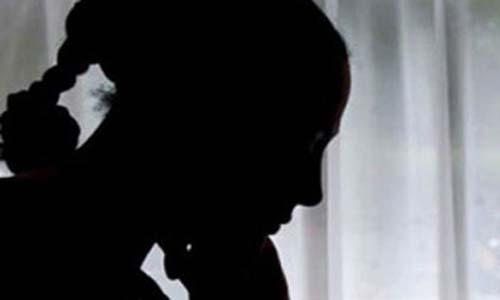 He said that the victim had gone to appear in intermediate examination at a local college but her friend, also a student, took her to a car telling her that the driver was her relative and would drop them at their residences. Instead of dropping them, the car driver accompanied by his friends including head of a seminary took them to Qalanderabad, the official said. He said that the two persons raped the student in moving the car. The suspects, according to sources, also made her footage through cameras installed in the vehicle and threatened her to upload it on social media if she spoke against them.

Mr Jadoon said that the suspects dropped the victim and the other girl, stated to be a member of their gang, at Gazikot Township. The local people took the victim to police station as she was crying. “The medical checkup has confirmed rape with the victim girl and further investigations are in progress,” he said. The official said that it was a challenge for them to trace the suspects as the friend of the victim was pretending that she didn’t know them. However, later she revealed that the main suspect, the head of the seminary, sent her a text message to meet him, he added. Mr Jadoon said that after getting complete data, police raided at various places but not to avail. He said that the so-called seminary in Darmian locality was raided but the suspect had already fled the area.

“We came to know that he was fleeing through infrequent route via Haripur in the car used in the crime. We also got support of Haripur police and arrested him near Haripur,” said Mr Jadoon. The official said that two other suspects were also were also arrested from Darmian area. He said that according to preliminary investigation the gang had also played with honour of several girls and used to blackmail them after making their videos. Mr Jadoon said that the main suspect, whose vehicle was also used in the incident, was involved in crimes in the garb of running the seminary. He said that the suspect introduced himself as a jeweller and owner of a jewellery shop, which didn’t exist. He said that police were also investigating the matter to provide justice to the girls, who had fallen victims to the gang and remained tight lipped because of fear of being disgraced in public. The suspects admitted to their crimes before journalists. –dawn