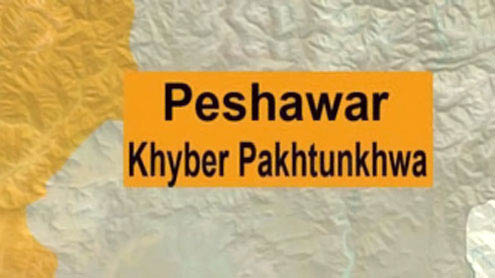 All deadbodies and wounded, hailing from Kohistan region were moved out by locals, whence the wounded, many of the in critical condition, were shifted to Civil Hospital of Bisham from where seriously injured were relocated to Ayub Medical Complex of Abbottabad.