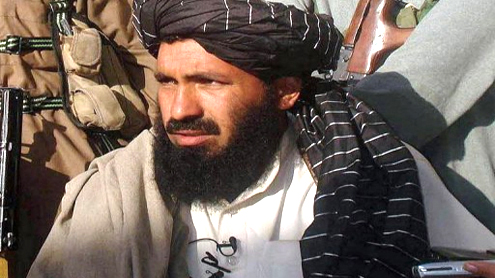 MIRANSHAH: Pakistani intelligence officials say two U.S. drone strikes in the tribal regions bordering Afghanistan have killed 13 people, including a senior militant commander who had a truce with Pakistan’s military.

The five officials say two missile strikes occurred early Thursday in the South and North Waziristan tribal areas.They say the commander, Maulvi Nazir, was reportedly among nine people killed in the first strike in the village of Angoor Adda in South Waziristan.They spoke on condition of anonymity because they were not authorized to brief the media.