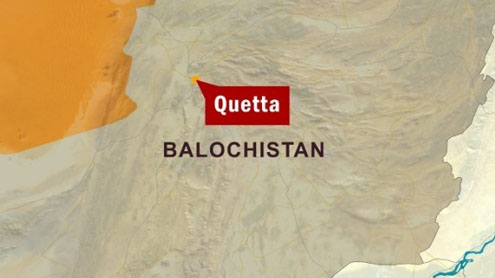 ISLAMABAD: The Senate sub-committee on Finance and Revenue here on Tuesday was informed under the federal Public Sector Development Programme (PSDP), 408 projects were completed in Balochistan from 2002 to 2012-13.

Briefing the committee, met under chairmanship of Senator Sardar Fateh Muhammad Muhammad Hassani, additional Secretary Planning and Development, Haseeb Akhtar said the majority of projects were completed while some were near to completion.Besides this, the allocation share under PSDP for Balochistan has increased from Rs 8 billion in 2002-03 to Rs 48 billion in 2009-10, he said.

Despite decrease in federal PSDP and devolution of provincial subjects, allocation of Rs 32 billion has been provided in federal PSDP 2012-13 for 112 projects costing Rs .318 billion, the committee was informed. The on-going mega projects for the development of Balochistan included 4 water supply projects, 2 projects of energy, 5 of roads and one project of physical planning and housing.

Muhammad Hassani said the commission was doing a lot in developing of the Balochistan. The involvement of the commission should be ensured till the completion of the projects, he persuaded. The committee recommended there was shortage of water in Gwadar and the government should develop the project to supply water from Mirani Dam. – Dailytimes