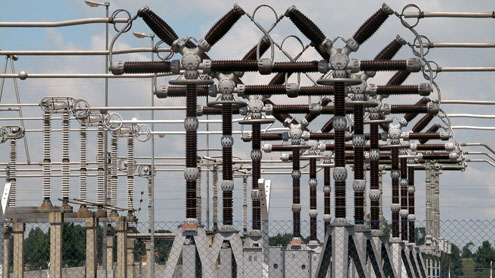 LAHORE: Justice Ayesha A Mali of the Lahore High Court (LHC) on Tuesday ordered the Punjab government to reopen three grid stations of Lahore Electric Supply Company (LESCO) that had earlier been sealed on non-payment of property tax.

The judge suspended the provincial government’s notification in connection with sealing the stations and also sought reply from Excise and Taxation director general until June 18. The LESCO’s counsel submitted that the Punjab government had sent notices to the grid stations for recovery of property tax, however, the stations were unable to pay it on time. The Punjab government then sealed these grid stations, he said, adding that it was illegal and in violation with the constitution. The counsel further said that as per the constitution, a provincial government had no authority to collect taxes from a department since it came under the domain of the federal government. He asserted that even the provincial assembly had no jurisdiction to make legislation to this effect.-Dailytimes